Ottawa - The city that rules Canada

Ottawa - the capital of Canada - a nicely landscaped city. 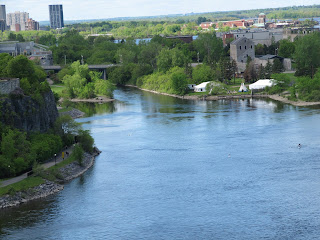 There is an annual Tulip festival (http://www.tulipfestival.ca/) each summer at Ottawa and this one being my first summer in North America - I decided to give it a visit. Wend along with Haresh, Amol, Aditi & Junior Arnav... 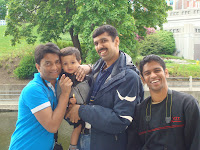 The history behind this festival goes like this:
Some princess of Netherlands gave a gift of 100,000 tulips to Ottawa since this was the city that offered shelter to the royal family during WWII. Since then it has become a sign of international friendship between the two countries and the also the world's largest Tulip festival that brings in more than $50 Mn to the Canadian economy each year !
The city has a charm in its greenery and the thoroughly thought of landscaping.. And since we were travelling with our favorite tour operator 'Wonder Travels' (http://www.wondertravel.net/) - we also were taken to the parliament building, and a museum apart from the festival. 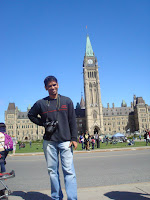 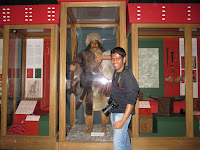 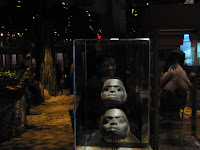 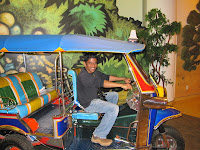 Haresh and me trying some crazy stuff to make the museum more lively !!!
The colours at the Tulip festival were indeed really vibrant and these photographs below are testimony to that... 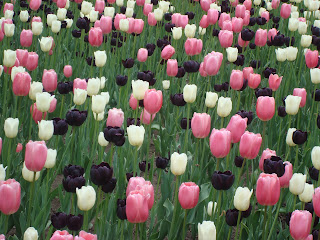 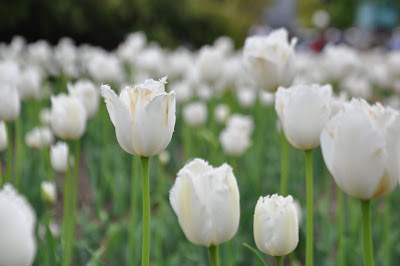 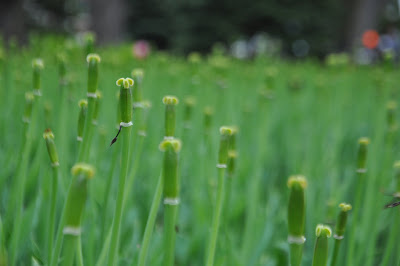 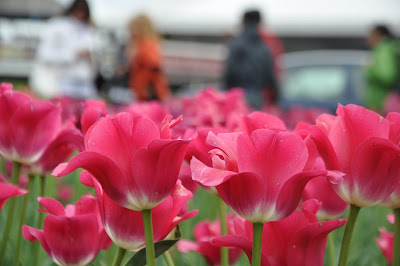 All in all, a nice short one day outing !!
Lets see what next !!
Posted by R Athmanathan at 8:35 AM 1 comment: Links to this post